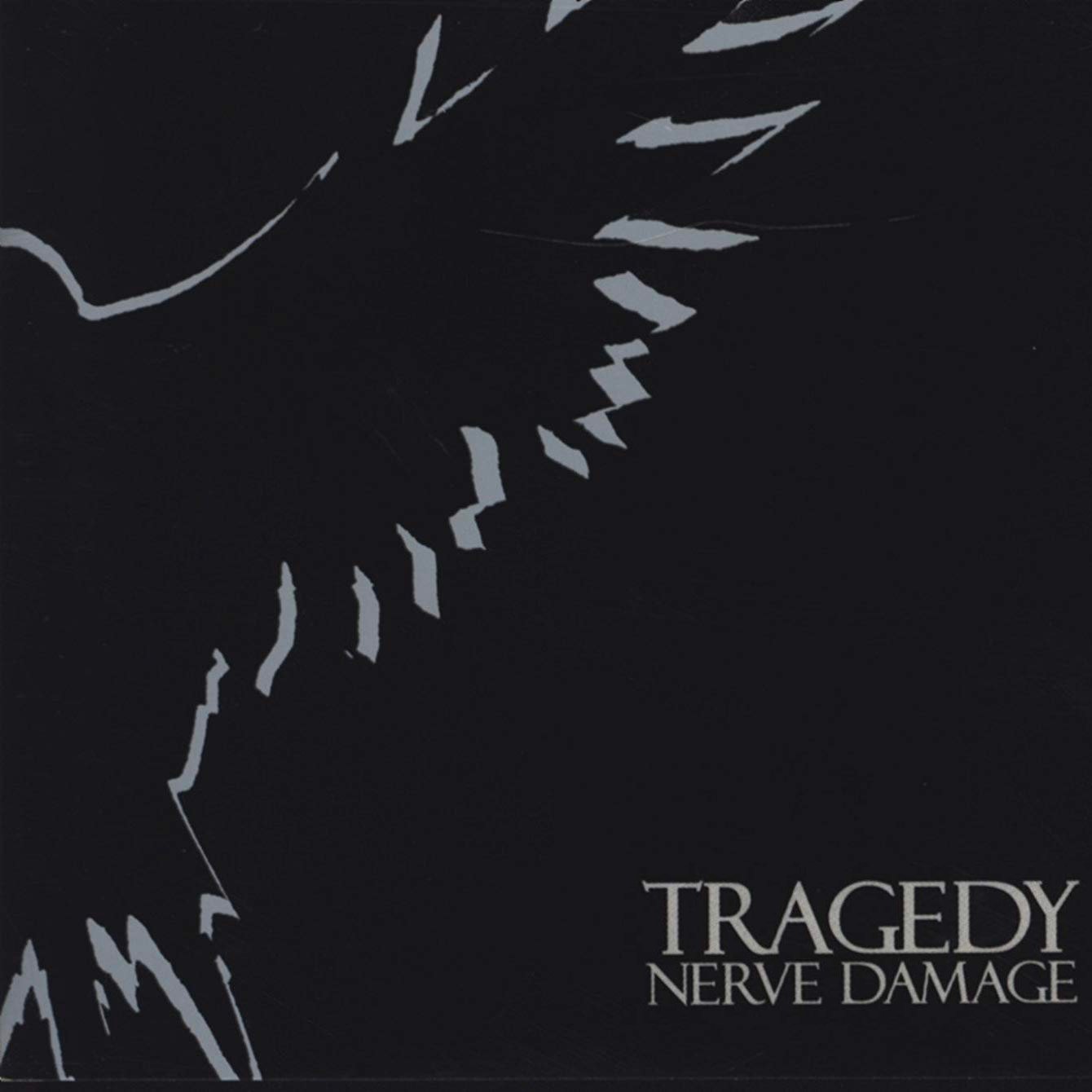 After Memphis’ His Hero Is Gone regrouped and decamped to Portland (again, before it was cool to do that), they reformed with a couple of key members as Tragedy.  This, their thrid full length in their six short years as a band to that point shows them reigning in any loose ends at all (if there were any… there weren’t many on early records), and presenting a full on gut punch of guttural punk vocals, pouding d-beat drums, and the signature element for most “crust” stuff, that no one ever really talks about: the melodies.  The soaring, triumphant, fist in the air melodies that make you bang your head, punch a police horse, or you know, just like, rock.  For as much as punk eschews “rockisms,” there are certainly a lot of super rocking moments here.  Totally amazing band that blazed through the 2000s when this style of music was about as uncool as it gets.  Nothing but respect for my boys in Tragedy.