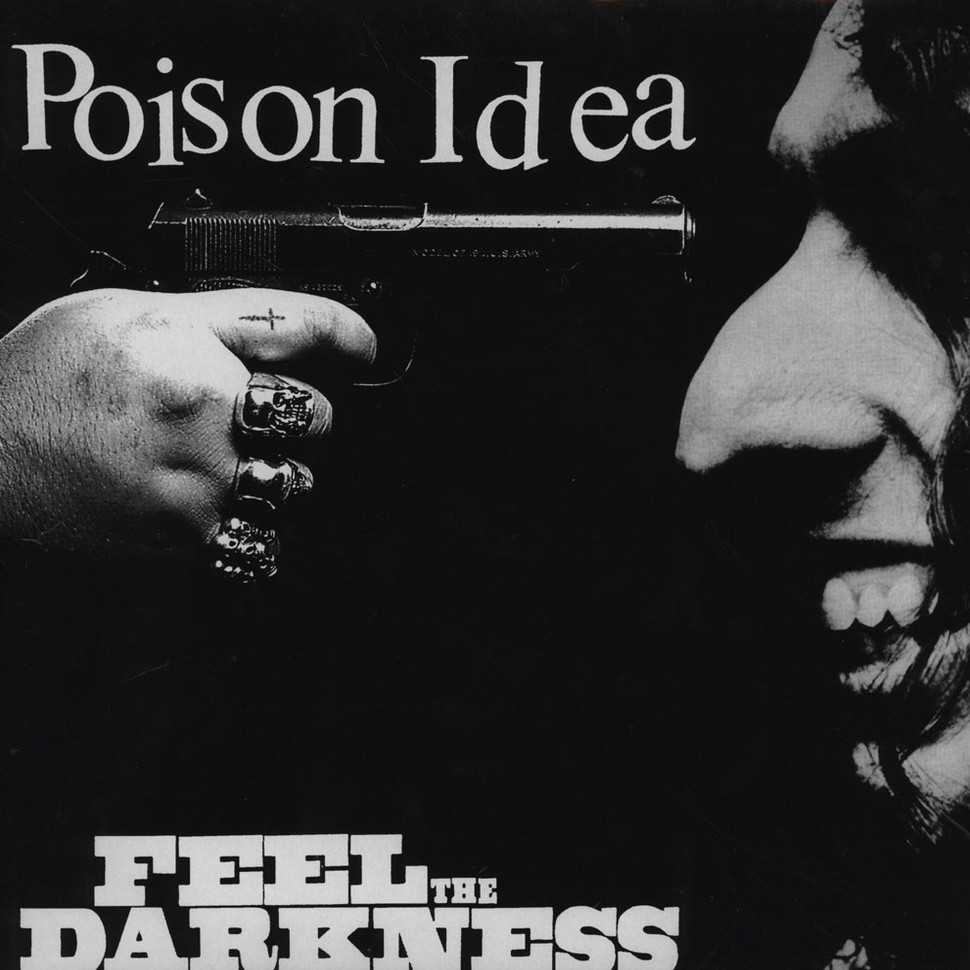 Four years removed from putting out the definitive statement of American hardcore punk.  Yes, I’m aware of other bands like Black Flag, Minor Threat, etc., but no one ever wrapped all the wildness of rock and roll, with the loose aggression of punk and balled it into this weird thing called Hardcore like PI did.  So, they release Kings of Punk in ‘86, and the benchmark is set.  Where do you go?  You can’t go back in punk.  Well, if you’re a hardcore band of the era, your answer is “go metal.”  Well, Portland (wayyyyyyyyyyyyyyy before Portland was a cool city by any stretch)’s finest decided: “fuck metal, let’s rock.”  And decided to unleash a masterpiece that I would call, “the most progressive hardcore record of all time.”  There is a piano on the first track.  And like… it turns into a hardcore song.  And it’s not at any point cheesy.  Drummer Thee Slayer Hippie (RIP), shines pushing forward the unparalleled riffing of Pig Champion (RIP), the guitarist of the band who had an encyclopedic knowledge of primal raw rock and punk.