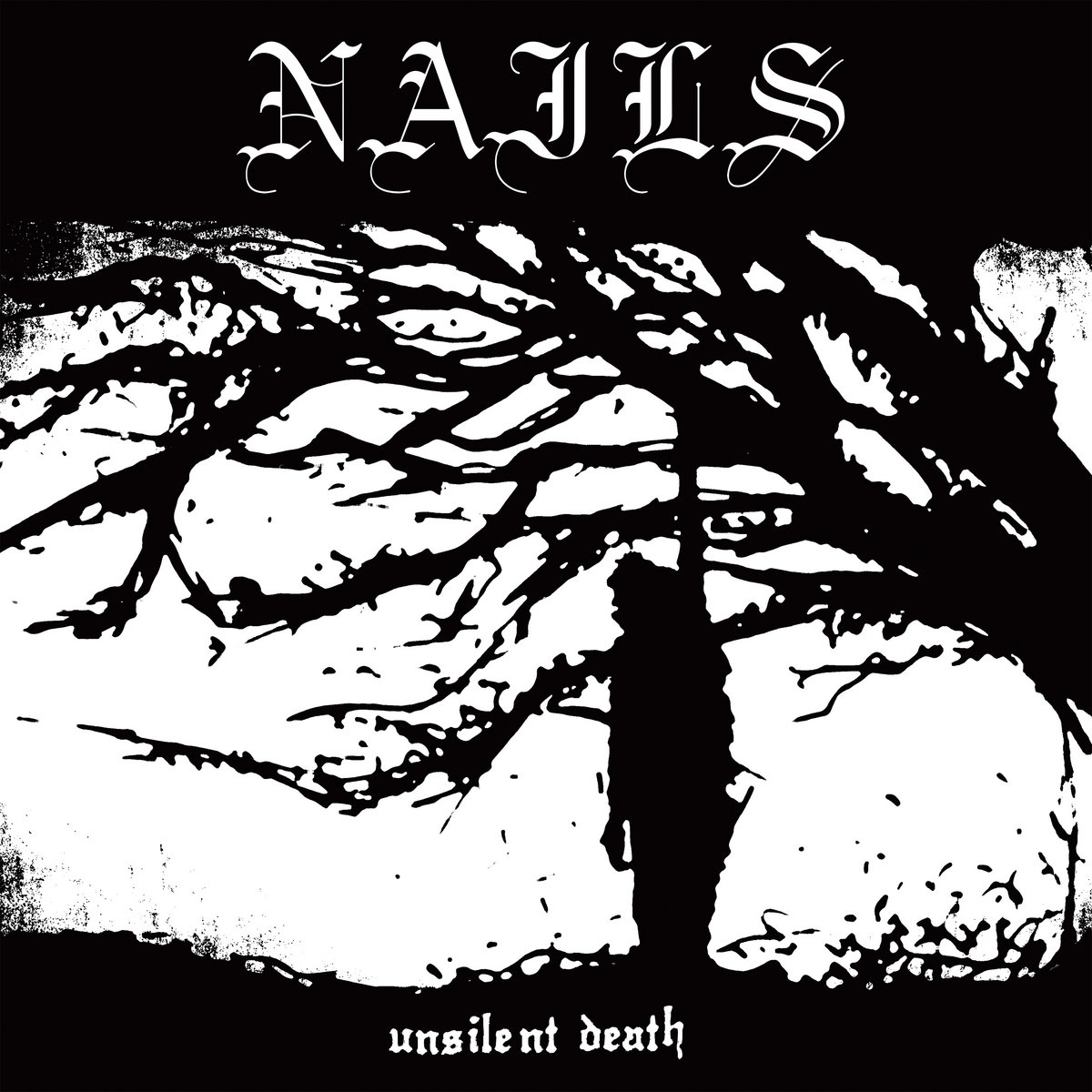 Sometimes, when something hits, it’s hard to go back and revisit it and realize the pure power of it all.  It’s like, have you gone back and listened to Nevermind The Bollocks lately?  I mean, really?  I’m not saying this changed the face of music like that record did, but low key… yeah.  Kind of.  After doing some years in the best hardcore bands of the early 2000s, Blacklisted, Terror, Betrayed, and of course Carry On, guitarist Todd Jones decided to take a decided metal turn.  One influenced by the Boss HM-2 sounds of Swedish death metal like Entombed and Dismember.  The difference being, Nails was a bunch of hardcore kids, er, men at this point.  And there is nothing more angry than a man on the cusp of aging out of subculture.  Trust me on this.  So, Nails came out with these ten songs in just about as many minutes.  Changing the entire landscape around them.  Playing with grindcore and death metal elements, but keeping that punk edge and hardcore aggression.  They continued on and you can either be into it or not, but you can’t deny this record.  It’s so good.  It birthed a thousand sons, a ton of imitations that fell away quickly, but even more who took elements to try and push their own bands into more “less commercial” territory, and since the world is a fucking weird place, and hardcore is as upside down as it gets in a genre… “less commercial” equals more commercial.  Don’t overlook the real genius of this record.  The definition of sneak attack.  No one expected this punch.  Bands are still trying to catch up to that moment.