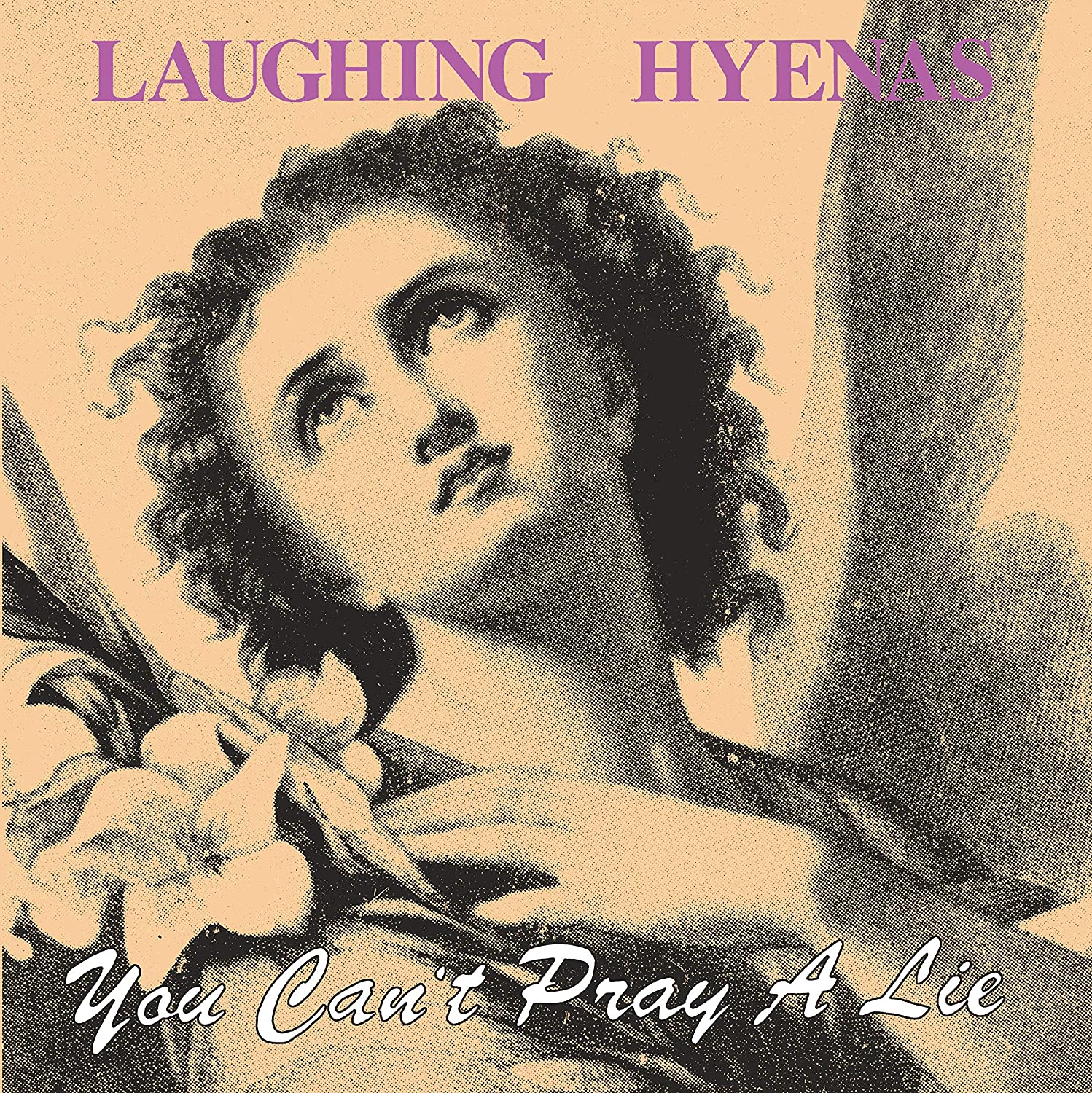 After totally annihilating every band in a genre that specialized in annihilation, John Branon found three other Detroit weirdos with the idea of being… a punk blues band?  It literally sounds disgusting on paper.  However, from the first time the drums hit on this record, and it launches straight in with a churning Bo Diddley from hell rhythm.  Larissa’s guitar was literally touched by God.  Literally.  Like, I mean, Ron Asehton signed it.  Do you need another cosign? Butch Vig’s finest production work, ever. Yes, I know he did Nevermind.  This is much more abrasive and heavy, in a good way.  You can’t tame Detroit.  I think the Hyneas might have been the last real rock and roll band.  John Brannon, the howling wolf of hardcore.  Pun absolutely intended.