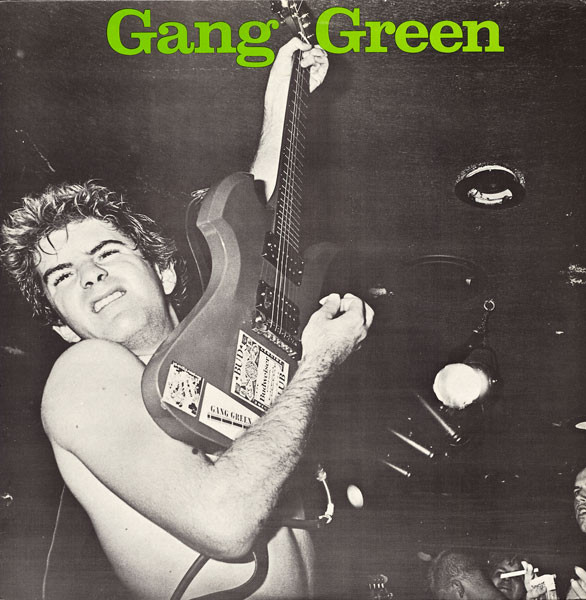 The east coast of the US was home to three major scenes that shaped Hardcore.  DC had the DIschord scene, NYC had Revelation, et. all, and if you follow the map a few hours north, you’ll run into the baddest bruisers of them all.  Boston Hardcore.  For a town filled with so many big-brain universities, it sure did pump out some top-level hardcore, but with that signature Boston edge.  Boston’s known for not being afraid to swing first, so of course it produced some of the most diverse and violent records in US Hardcore history.  Here is a quick primer on Damian Master’s top ten Boston Hardcore records.  Presented in alphabetical order so as not to offend any of these tough guys.  Al Barile is probably pushing 60 and I’m afraid of him. / Damian Master